Parkinson’s disease (PD) is the second most common neurodegenerative disorder after Alzheimer’s disease. PD is age-related and affects nearly 1% of the population over 60 years and 5% over 85 years, with high health, social, and economic impact. The causes of PD are not well understood but are likely to involve both genetic and environmental factors.

PD is a progressive disorder in which dopaminergic neurons are degenerated. Dopamine deficiency at (striatal) receptor sites presents as both motor and non-motor disability such as bradykinesia (slow movement), tremor, rigidity (stiffness), postural instability, depression, and sleep disturbance. The symptoms are very individual. However, the number of symptoms and the severity tend to increase over time, creating a more complex clinical picture.

Despite the emergence of new dopaminergic therapies for PD, including dopamine agonists, dopamine reuptake inhibitors, and MAO-B inhibitors, levodopa remains the gold standard treatment for PD. However, the duration of the response to each oral levodopa dose gets shorter with disease progression and the therapeutic window gradually becomes more narrow. 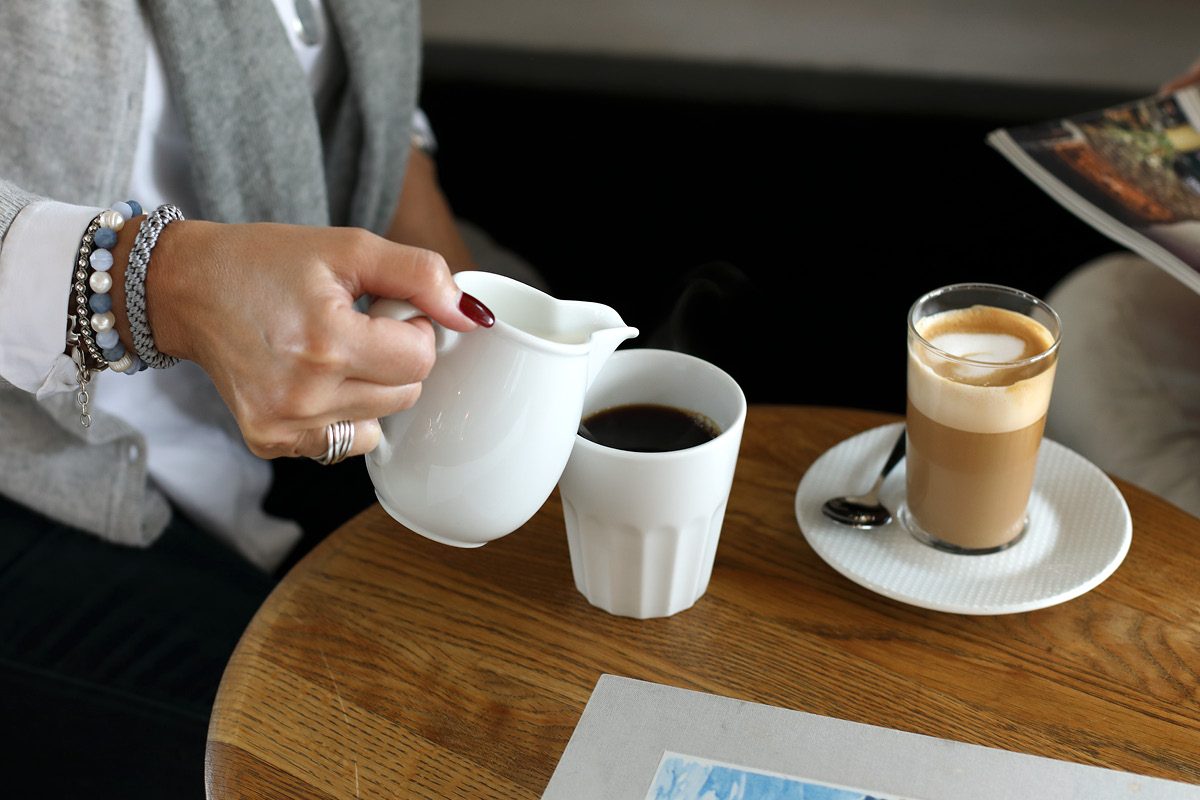 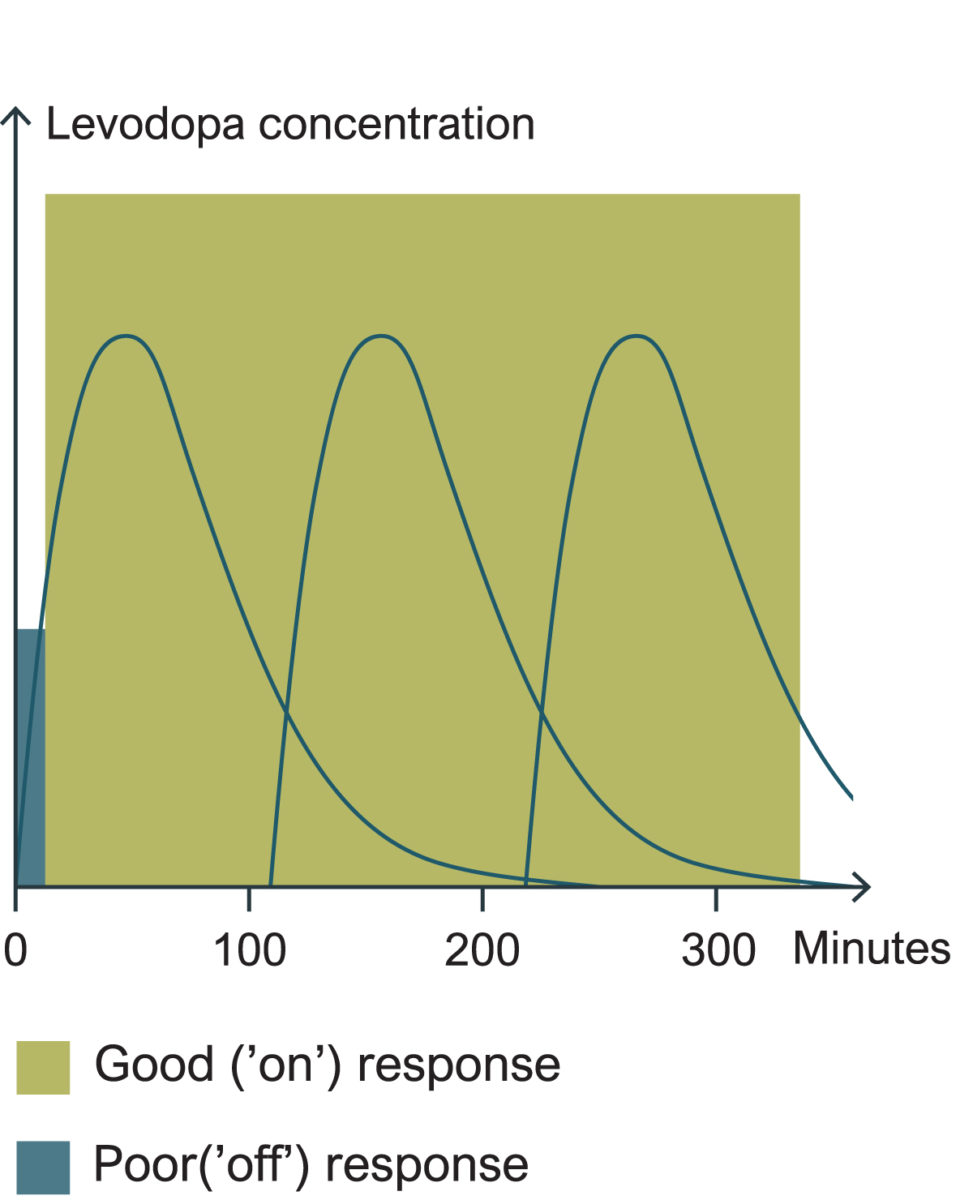 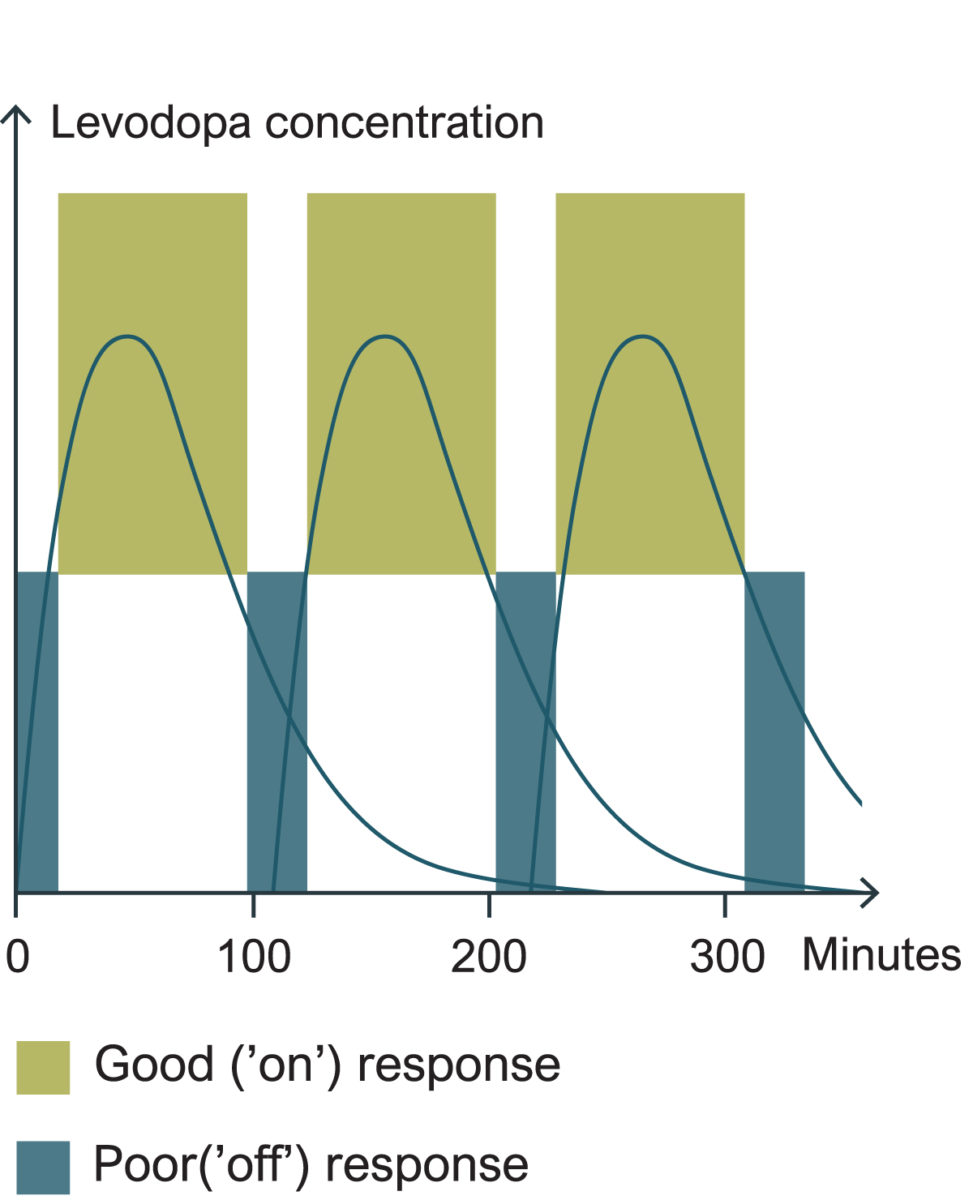 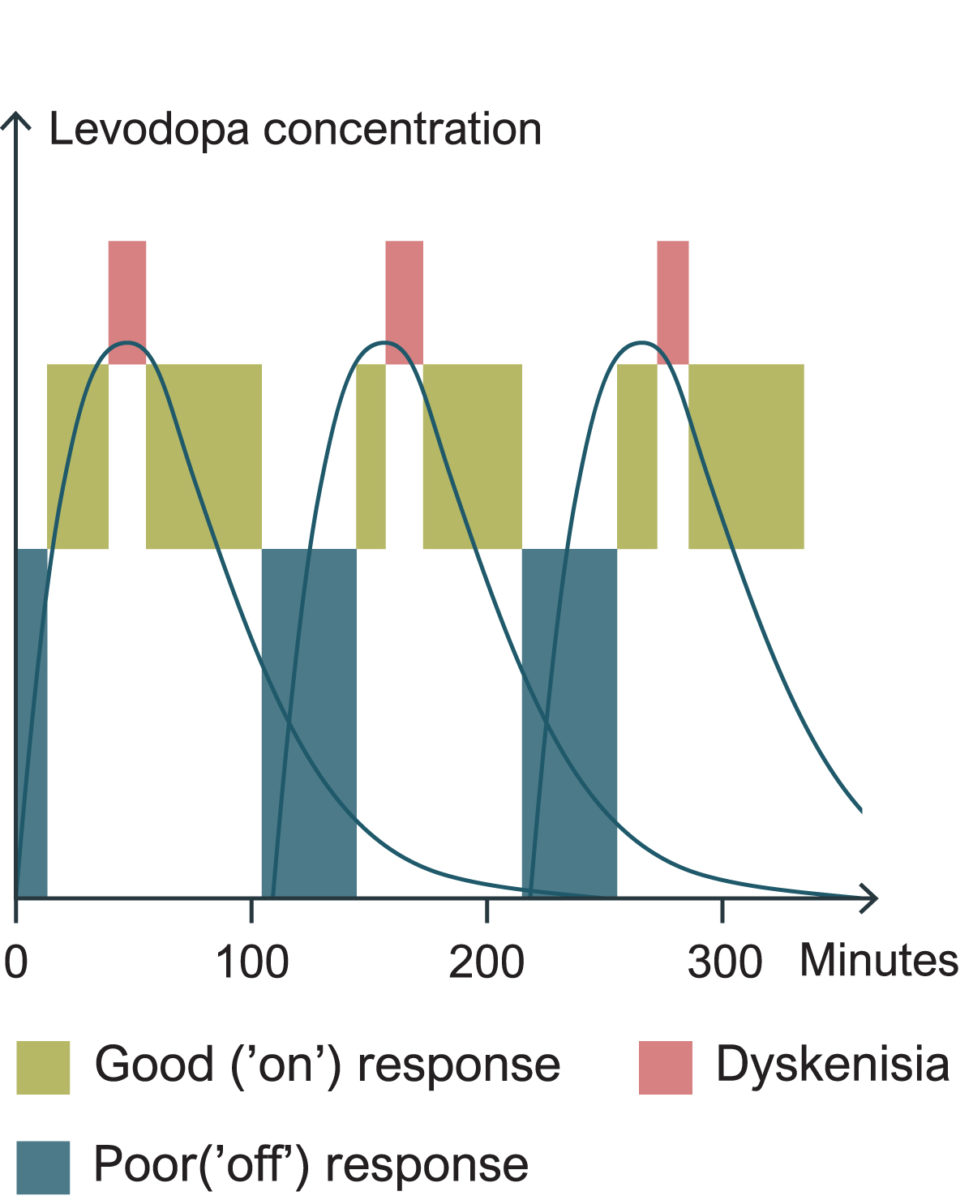 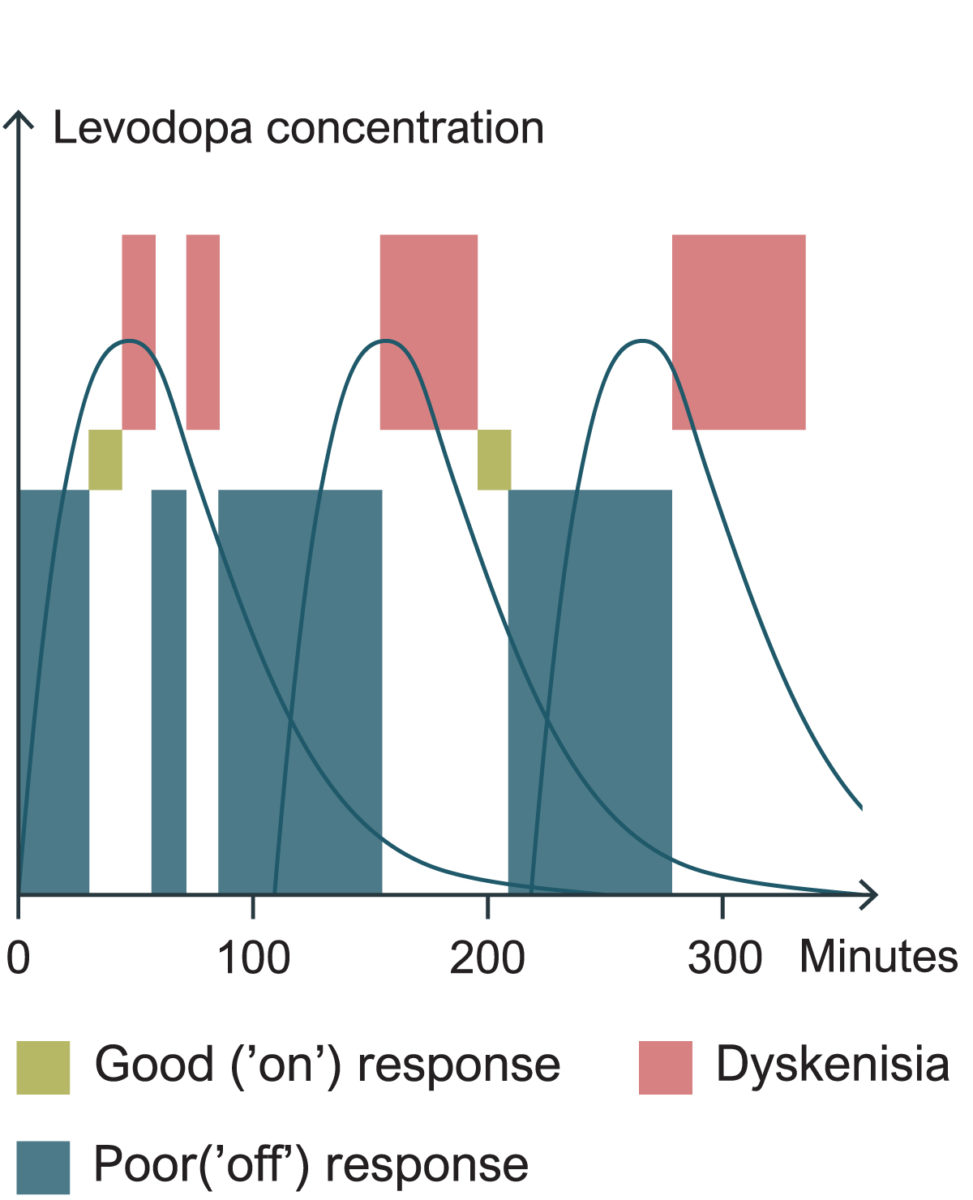 The product information presented on this website is intended for healthcare professionals only. By clicking “I accept” you will be presented with the information.